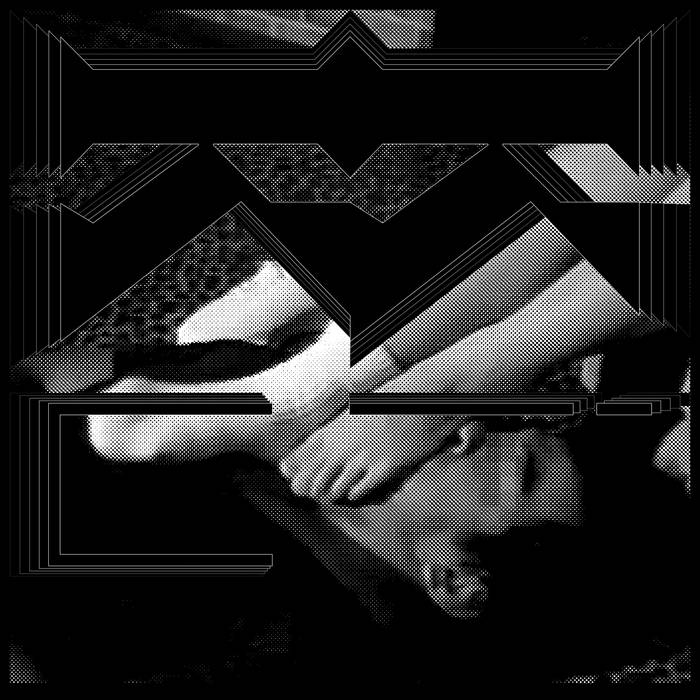 Yannick Barman and Cyril Regamey describe KiKu as a modular, avant-garde machine which, thanks to its modular system and open line-up, is never complete and continually dares to push boundaries.
Founded 11 years ago as an acoustic improvisation duo, Barman and Regamey the band’s trumpeter and percussionist have been taking on a more varied and flexible musical form. In February 2003 during a series of 20 concerts at the Swiss Théâtre de l’Oriental in Vevey they developed a sound that ventured into the realms of electronic music and since then have been tearing down the boundaries which often still divide jazz, classical chamber music, electro and rock.
This journey into as yet unexplored soundscapes has taken KiKu around the World to Vietnam, New York and the Willisau Jazz Festival. They’ve met many musicians, from Malcolm Braff to local Big Bands (Léon Francioli, Franco Mento, Julian Sartorius, Jean-Pierre Schaller among others) with whom they’ve collaborated on their different projects.
For the first time ever Barman and Regamey who met at the Lausanne Conservatory are working with words for `Marcher sur la tête’ their third album to date. For KiKu the spoken word serves as primary material, as open code, on this current project. They took words from the poem ‘Belehrung’ by the German poet Hermann Hesse and introduced these free elements which are complemented by David Doyon’s electrifying guitar into their steadily growing tracks.
The voice that recites these words is none other than that of Blixa Bargeld from Einstürzende Neubauten. Guided by a seductive Bargeld the listener is taken through a forbidding landscape that he ploughs through with his recital. From time to time the New York rapper and slam poet Black Cracker takes up the sceptre with his freestyle lyrics, thereby significantly widening the field that KiKu is creating.
With ‘Marcher sur la tête’, an album of unprecedented density, KiKu is succeeding in bringing together a musically adventurous spirit with the spoken word.

Bandcamp Daily  your guide to the world of Bandcamp